Description: Take some time over the holidays and read something by or about Huston Smith.  We have his autobiography, a memoir, and the authorized biography in the CSS Library as well as most of his works. His works are also available at the Eugene Public Library and locally used, as well as on Kindle.  Here are a few highlights of the many options. 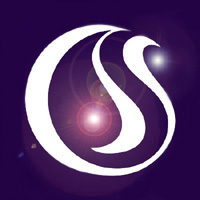